Tradition and modernity in the Bernese mountains

The five-star superior Hotel Lenkerhof is situated at the foot of the Wildstrubel massif in peaceful Lenk in the Bernese Oberland. Surrounded by nature and with a view of the Lenk mountains, the hotel is an oasis for nature lovers, sports and wellness fans.

Youthful and modern with a history rich in tradition

The mountain hotel has existed in its present form since 2002, but the building is based on a bathhouse that has existed on this site since 1689. The first thermal hotel Bad Lenk was built at that time below the rich alpine sulphur spring Balmen. This spring is now part of the architecture of the Lenkerhof Gourmet Spa Resort. Inspired by the seven springs, Siebenbrunnen is also the hotel’s modern spa area – with various saunas, baths, a sulphur grotto and an outdoor sulphur bath. The Hotel Lenkerhof has 83 bright rooms with Mediterranean or modern furnishings, where guests can enjoy relaxing days with views of the mountains. Additional apartment buildings provide accommodation for employees in 56 flats. And a kitchen that has won several awards from Gault Millau is also available to the mountain hotel’s guests. Whether dignified, Mediterranean or regional – guests can indulge themselves in three different restaurants. 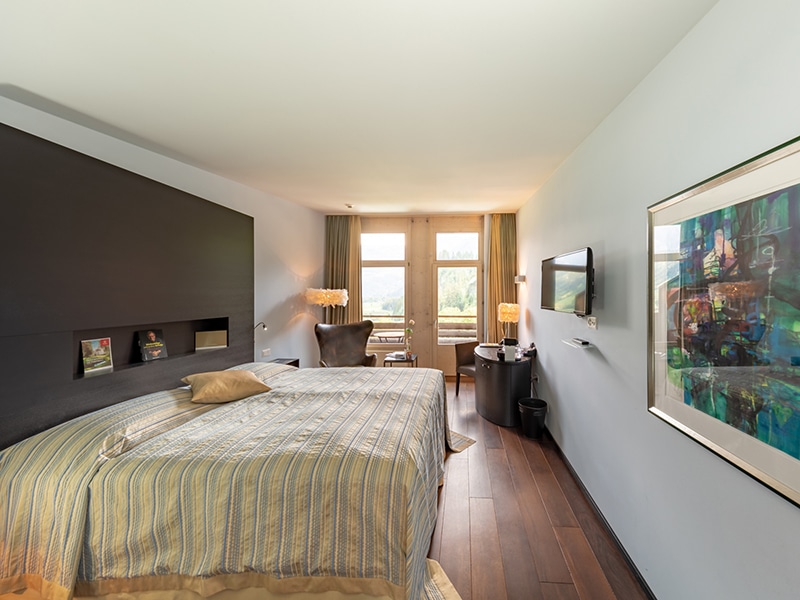 The Lenkerhof Gourmet Spa Resort washes all the laundry that accumulates in the hotel itself. And washing also takes place at the Lenkerhof for smaller external restaurants and bed and breakfasts. Only small uniform items that need to be dry-cleaned are given to an out-of-town laundry. There is a thoughtful strategy behind this, because most guests are drawn to the Hotel Lenkerhof for a weekend stay. Thus the mountain hotel makes about half its total revenue over the weekend. Given the uneven workload throughout the week, it makes sense to wash everything internally, explains manager Jan Stiller, so that the hotel can use the laundry as working storage. The laundry has three employees who work in the hotel rooms at weekends. During the week, the laundry workers work off the mountain of laundry created at the weekends. On the one hand, this means that the hotel has more staff available for the greater occupancy at weekends and, on the other hand, three jobs are retained. ‘Because in a mountain village like Lenk it is important to offer as many jobs as possible,’ says Jan Stiller.

Every year, around 190 tonnes of laundry are produced from the large hotel and restaurant operations, the staff flats and external operations. This laundry mountain includes flat linen, towels and kitchen linen, pillow and mattress protectors, housekeeping linen, guest linen, table linen, professional clothing and spa linen. The latter is particularly demanding as it is often full of oil stains. Since it opened in 2002, the Hotel Lenkerhof has had a large machine park with nine Schulthess machines in operation. In recent years, the ergonomics of the laundry room have been gradually developed and improved. For example, it’s important that the laundry can be loaded and unloaded as efficiently as possible. Not only washing is done with large industrial machines, but some small washing machines and dryers are also used for guest laundry or particularly dirty laundry items. The Schulthess wetClean programme is also regularly used. In addition to the short and efficient programmes and the proven energy efficiency of the machines, manager Stiller also appreciates the solution-oriented cooperation with the traditional Swiss company: ‘We have a long-standing relationship with Schulthess – we have always been able to count on the good price/performance ratio as well as the customer service available at short notice.’ 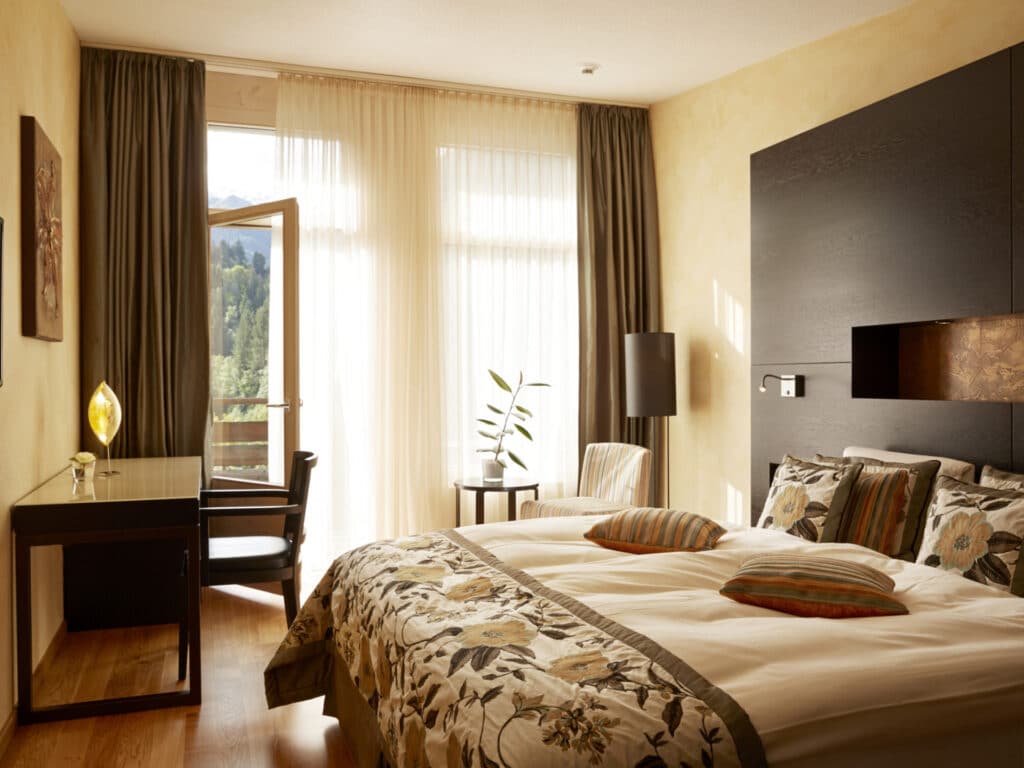 Thank you for your trust!

We will check your details and get in touch with you as soon as possible.
Back to page

Thank you for your registration.

We will be delighted to inform you about our offers and innovations by email.

Thank you for your registration.

We will be delighted to inform you about our offers and innovations by email.